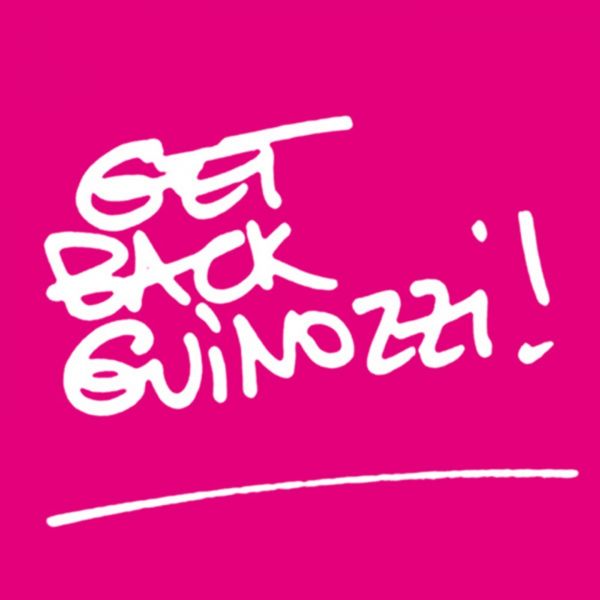 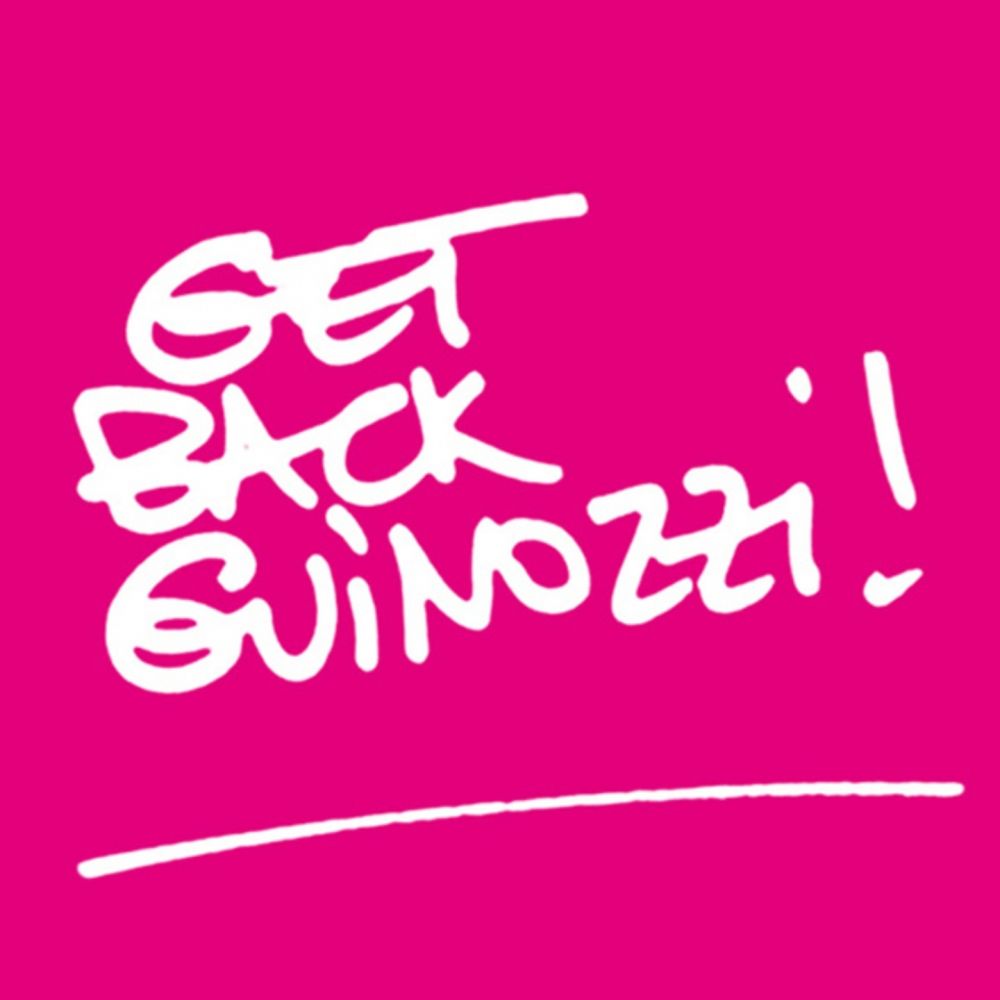 The debut release from FatCat’s latest signing, ‘Low Files Tropical’ is a great introduction to Get Back Guinozzi! - a double-A-sided single offering up two summery shots of vibrantly colourful and quirky, outsider pop.

The lead track neatly sets out their stall, with singer Eglantine Gouzy’s doubled-up vocal, jangling guitars and a scuzzy pitch-shifting keyboard buzz rippling around a thick, dubbed-up drumbeat, and a brief, coo-ing vocal bridge nodding towards Animal Collective. Eglantine describes the track as “it's the story of a monk I met when I was travelling in India 10 years ago. He was ‘half monk, half junky’, looked like David Bowie in the video ‘China Girl’ and was on his way to a monastery. When we parted at Bombay railway station, we decided to send tourist poscards of sunsets and sunrises to each other, a sort of game. When I finally came back to France I received 100 sunset poscards from him, with beautiful, strange high poetry on the back.“

Now comprising a 5-piece band based between London and the South of France, Get Back Guinozzi! is driven by two French friends, Eglantine Gouzy and Fred Landini. The roots of Get Back Guinozzi! lay in Fred composing fifteen brief tracks for a contemporary dance company, using a minimal set up of guitar, rhythm box, and only one keyboard sound. Having already collaborated with her on previous material, Fred sent London-based Eglantine instrumental versions of two tracks to work on and the pair were so excited by the results that they decided to form a band. More tracks were sent across the internet during Winter 2007, with Eglantine adding vocals, keyboards, percussion and odd electronics, until an album’s worth of material was formed and dispatched to us. Following further meetings and conversations, tracks were sharpened, more songs recorded, and the resulting album was re-mixed by Michael Beckett (alias Schneider TM's Kpt. Michigan) and released in October 2008. A five-piece band was formed with the addition of Regis Laugier (bass), Luc Benito (drums) and Fabrice Giuisiano (guitar, keyboard), and GBG played their debut shows in September.