by Foehn on Splinter Series 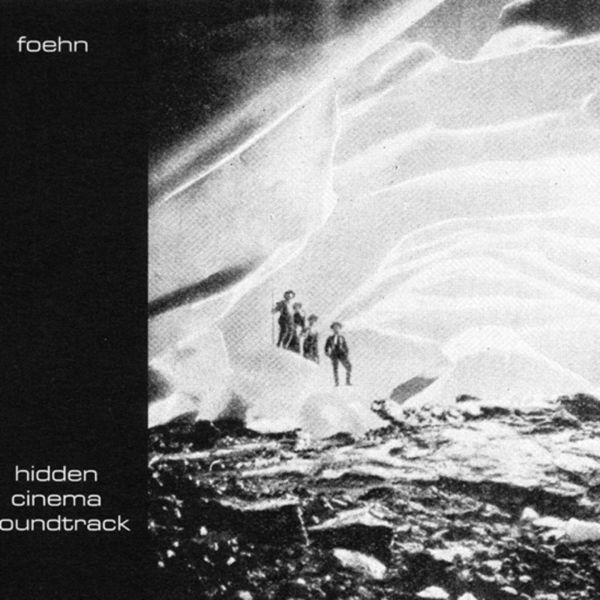 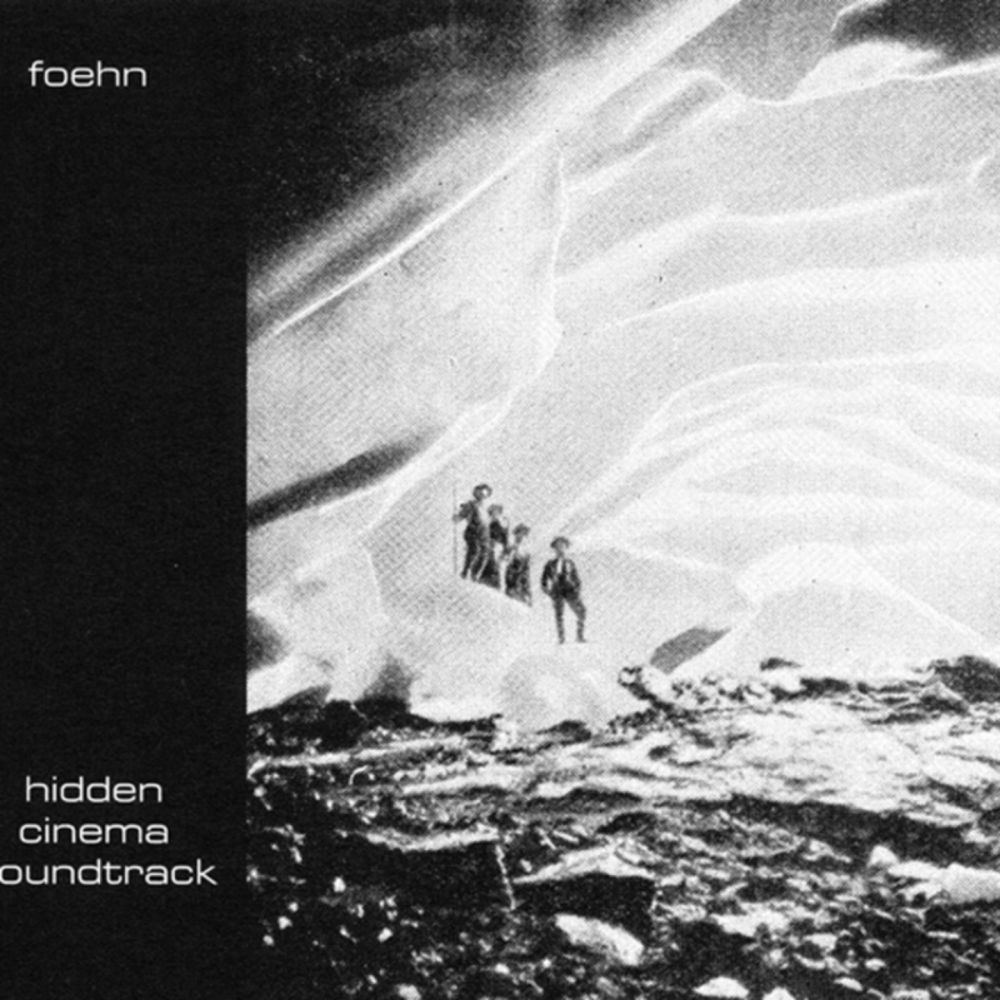 Foehn’s ‘Hidden Cinema Soundtrack’ marked the first release in FatCat’s imprint album series, SPLINTER. This series will be run in parallel with album releases on FatCat proper, but will occupy spaces closer to those inhabited by the split 12” series – a more leftfield, largely electronic-based terrain.

Recorded at home in her bedroom, the album utilises a wide range of instrumentation – cello, piano, trumpet, voice, flute, guitar, drums, and xylaphone – alongside a use of samplers, fx and the mixing desk. What emerges is a bold and honest, highly creative meshing together of live playing (with ‘scars’ / mistakes often left evident), and studio sorcery / stitching together. Here, digital technology becomes comfortably integrated with more traditional instrumentation, being lent an audibly ‘human’ touch.
28 tracks (spanning nearly three years of producton) lead the listener through a sprawling maze of brief, perplexing atmospheres and events: from the frantic, spastic flail of ‘Chase in An Empty Space’ to the mournful, elegaic piano of the the closing suite of tracks; the dark, brooding tow of ‘Built Up To Falling’; or more upbeat, rhythmic tracks like ‘Yellow Star’ and ‘Pour Vous Timide Voyou’.

Like Pram or felix Kubin, Foehn’s creeping, evocative sound-world is what you might term an ‘Other’ music – defiantly low-key, abandonning any desire to easily please, and instead searching out / attempting to describe an often more awkward, uncomfortable reality; a dark, unique vision of unexplored territories, haunted dreams, lingering desires. As the album’s title implies, this is a strangely cinematic music, a series of noir-ish imaginary soundtracks or brief glimpses into a close-up, uneasy sound-world of overlapping textures, melodies and rhythms.