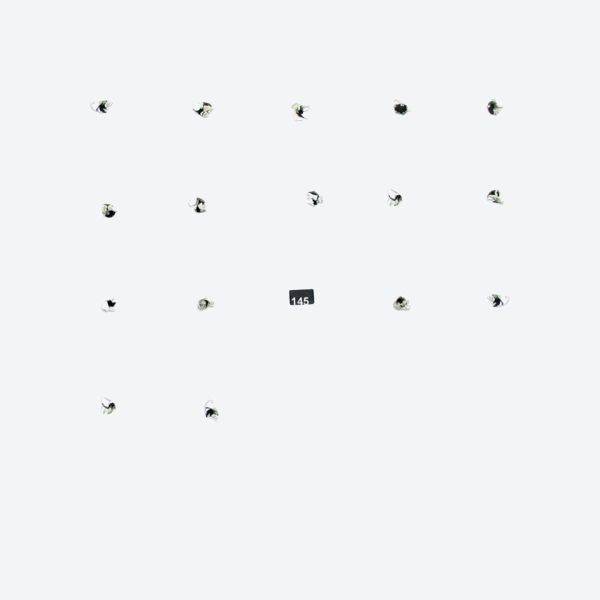 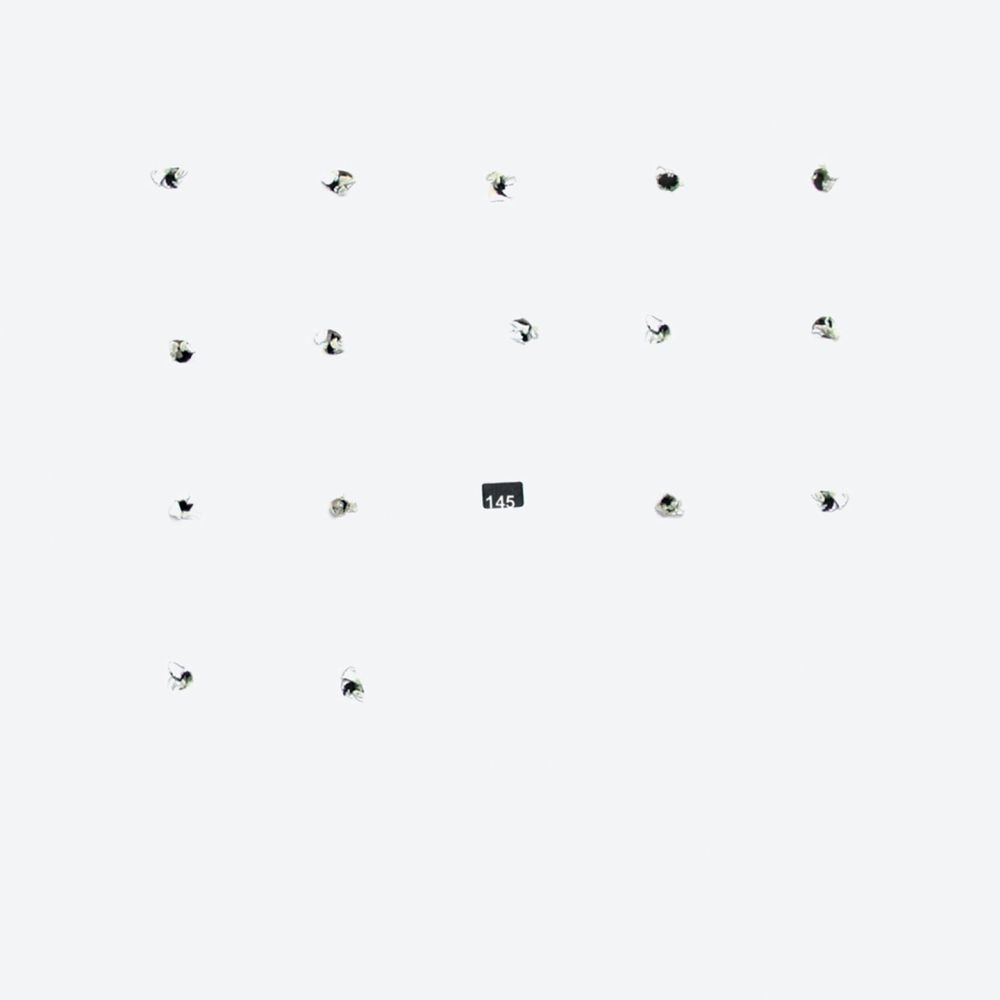 The sixteenth 12” in our split series, David Grubbs v Avey Tare presents two intriguing and highly creative artists whose work is defined in no small part by their desires to continually change and explore fresh territory. Both artists are now based in Brooklyn, NYC, and on this split, both have contributed tracks composed for separate art installations. The two sides neatly complement one another via markedly different sound-worlds, at the same time taking the split series itself into yet new areas.

DAVID GRUBBS
From his teenage days in the hardcore outfit, Squirrel Bait (with Britt Walford & Brian McMahon of Slint), through to his partnership with Jim O’ Rourke in Gastr Del Sol, and numerous solo recordings, Grubbs has collaborated with a vast array of musical talents – playing in Bitch Magnet, Bastro (with Tortoise’s Bundy K Brown and John McEntire), The Red Krayola, and also with the likes of Tony Conrad, Will Oldham, Pauline Oliveros, Matmos, Loren Connors, Mats Gustafsson, and others.
Throughout this time, Grubbs’ progress has been marked by sudden shifts and detours rather than any easy linear evolution – moving through a range of styles and approaches, his solo work alone has seen him shift from the beautifully sparse, minimal guitar work of ‘Banana Cabbage…’ to the odd story-form sprawl of ‘The Coxcomb’ or the gorgeous avant-pop songwriting of last year‘s ‘Rickets & Scurvy’ album on FatCat.

Grubbs’ two new tracks on this split 12” are both instrumental – the first is a stunning, 10-minute long piano track; the second a slow glowering roll of organ-chord fallout. This latter, ‘Theme…’ is an edit of a longer piece originally composed as a soundtrack for renowned artist Angela Bulloch’s installation, ‘Horizontal Technicolour’, which was exhibited at the Fitzwilliam Museum, Cambrdige in September 2002. A 13-minute film installation, it used footage from the ‘Stargate’ sequence in Stanley Kubrick’s classic film, ‘2001: A Space Odyssey’, as well as material shot by the artist at Zabriskie Point (the Death Valley location made famous in Michelangelo Antonio’s film of the same name). In Bulloch’s installation, the visual data was configured into four rows of eight pixel boxes; with the resulting composite image changing once per second.

Recorded at home on a Korg synth run through distortion and a wah-wah pedal, the soundtrack also references both films. Grubbs later revisited his soundtrack material with the intention of writing a piano part in which a pulsed succession of chords could stand in for the absent image component. It was to be a soundtrack misremembered.

Instead, what he wound up with was a completely different work – ‘The World Brushed Aside.’ Prismatic and immaculately played, the track is formed from 6 multitracked pianos. The result is an amazing and aggressive rhythmic workout that shifts from a microsound inspection of chord decay through a series of complex and repetitive melodic clusters.

AVEY TARE
Avey Tare is the alias of David Portner, a founding member of the Animal Collective, who first came to light on the ‘Spirit They’re Gone / Spirit They’ve Vanished’ album he recorded with Panda Bear and initially released on their own Animal label in 2000. Since then, Avey Tare has been an integral part of each of the collective’s recordings, and this 12” represents his first solo release.
Home-recorded between winter 2001 and autumn 2002 and utilising processed guitar, synth, digital delay feedback, minidisk and vocals, the three tracks here see Avey Tare move from the sweetly skewed 2-minute pop song ‘Crumbling Land’, to the increasingly noise-drenched vocal stabs of ‘Misused barber’, and the haunted ambient crawl of the 13-minute long final track, ‘Abyss Song…’, made for a college installation by his sister Abby in November 2002 at the Parsons School of Design.
The lyrics here intertwine the oceanic imagery of her artwork with their shared childhood memories. With its partially-occluded vocals sounding slurred and acid-fried under an irradiated digital haze and field recordings (including the Animal Collective members running through the woods beside a stream, and a group of Chinese children playing by a fountain in a park), the feel of this piece is balanced precariously between a kind of Boards Of Canada-style childhood reverie and a very dark and queasy, David Lynch-style undertow. Or perhaps a more pastoral take on Throbbing Gristle.