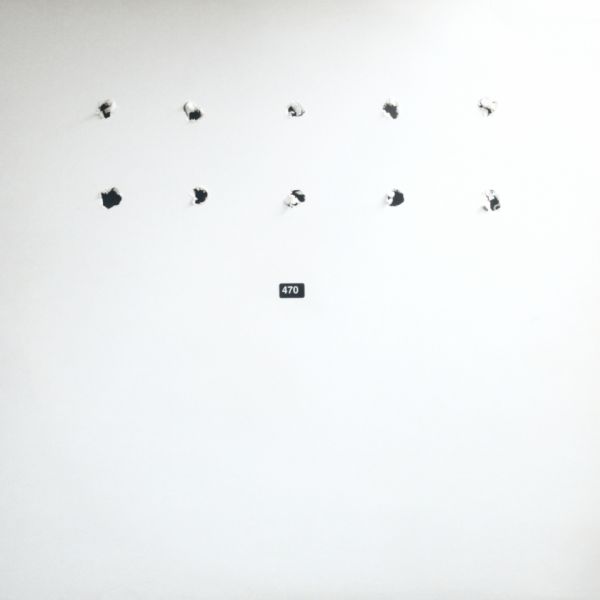 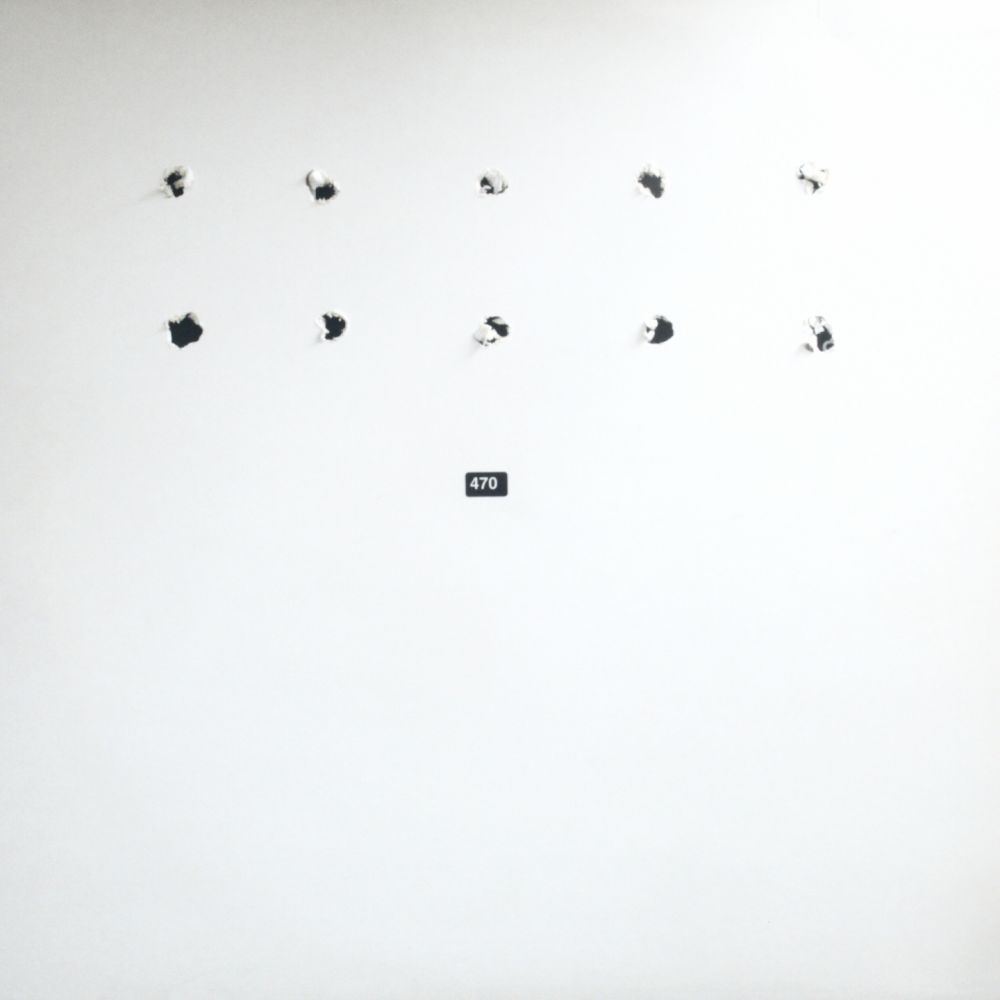 CHRISTOPH DE BABALON
Now based in Berlin, Christoph de Babalon is widely (and in our view, correctly) recognised as one of the finest producers on Alec Empire's DHR label. Following single releases on Fischkopf, DHR and his own Cross Fade Enter-Tainment label, a brilliant debut album ('If You're Into It, I'm Out Of It' ' DHR, 1997) has marked the producer out as a master of dark sound-scaping and hard, scything drum 'n' bass.