What Are Friends for

by Charlottefield on FatCat Records 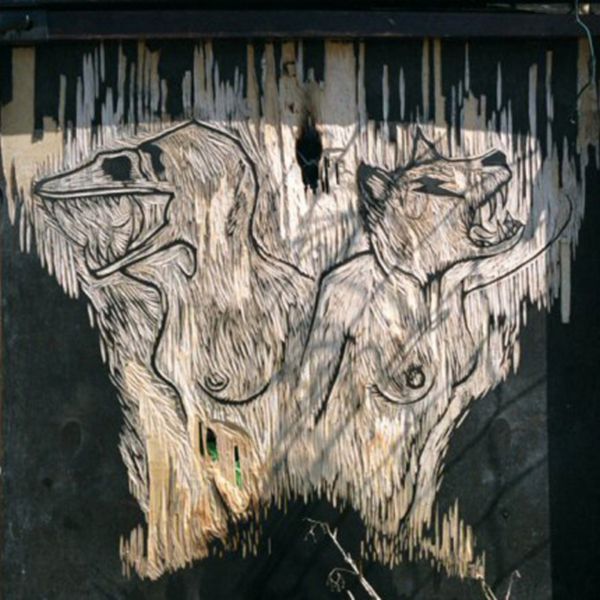 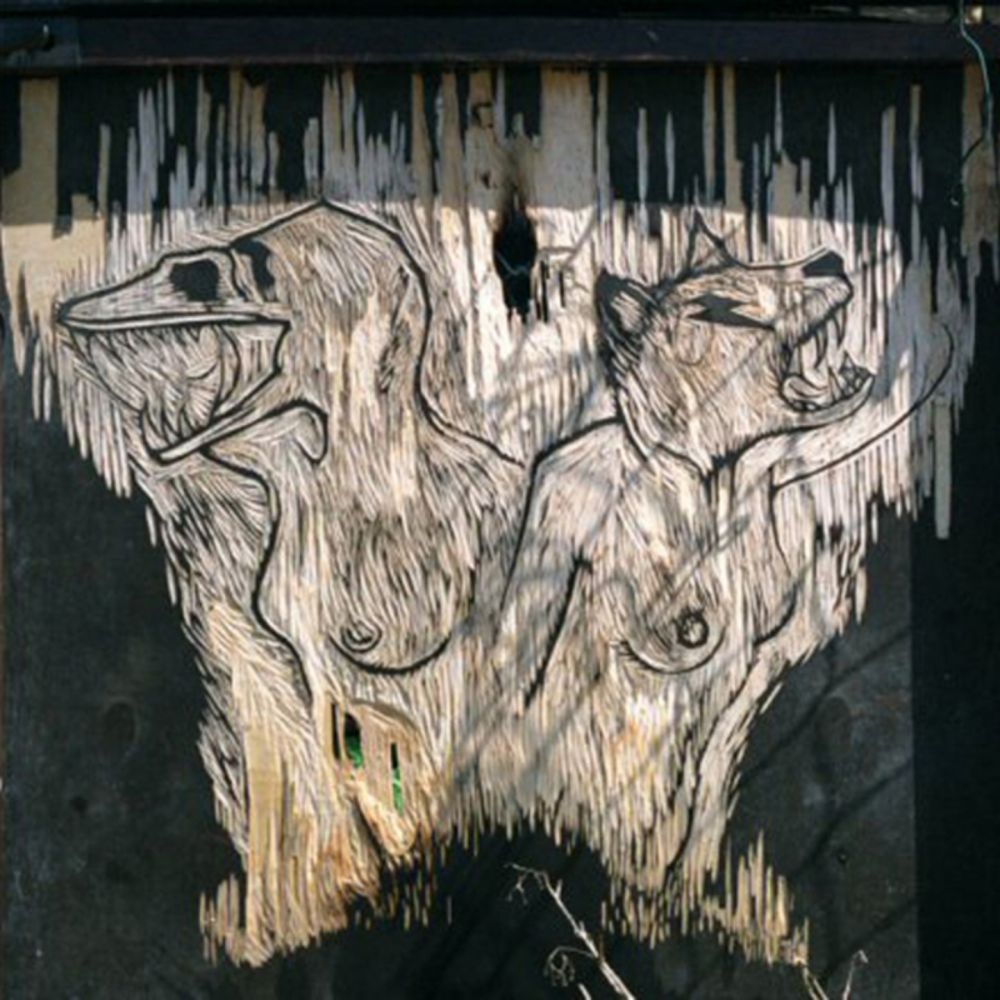 A somewhat enigmatic proposition by current UK standards, sounding refreshingly out of step with current trends, Charlottefield’s sophomore LP (following 2005’s ‘How Long Are You Staying’) is still undoubtedly informed by post-hardcore and post-punk experimentalism, yet bears witness to a band clearly focused on extending their sonic palette. ‘What Are Friends For’ (the title again written as a bleak rhetorical statement as opposed to a question) is a fresh chapter in the bands recorded history, following in the vein of the recent ‘Stand Up’ / ’Can’t Stand Up’’ 7”, reflecting a wider sense of pace and dynamics, and a broader contextual understanding of itself. Sharp, repetitive and immediate, yet guided by melody and deftly arranged, somewhere out of tension comes something life affirming.

Still comprising Thomas House (vocals, guitar), Ashley Marlowe (Drums), Chris Butler (Bass) and Adam Hansford (Guitar), the past two years have seen the band affected by a more scattershot existence, which in part led to the decision to relocate, coalesce and record in a studio environment away from their hometown. Recorded in the space of a week in a church hall in Norwich late last year, and mixed by the band themselves over the ensuing months, the songs are informed by a mutual sense of geographical and social displacement, and sensory deprivation – though these themes are, as ever, pervasive without being overt, forming a crux for the band to meditate and expand upon as an entity. Charlottefield utilise a familiar four-piece, dual-guitar, bass, drums and vocals template, stripped of any extraneous musical frippery, focusing instead on rhythmic, structural and textural detail, and a constantly shifting dialogue between band members.

As ever, poised somewhere between tension and post-traumatic release, ‘What Are Friends For’, stays true to Charlottefield’s truculent agenda, though perhaps more significantly, the songs are liable to purvey or refract an increased awareness of discomforting, transient environments. That said, there is a skewed pop sensibility at the helm, with the band drawing from an expansive musical heritage in terms of rhythm and construction. Songs are self-contained, linear, but open to a range of influences other than those who they may immediately seem aligned with. Dubstep, R Dean Taylor, late-period Talk Talk, Harkonen, and Alan Lomax are as much current listening as Shudder To Think’s ‘Pony Express Record’, or any supposed contemporaries that you may care to mention.

An instinctive live act as comfortable on stage as they are off, Charlottefield have toured with Yourcodenameismilo, opened for The Go! Team, and shared the stage with Blood Red Shoes, Animal Collective, and Victorian English Gentlemans Club, as well as the likes of Don Caballero and Wolf Eyes.