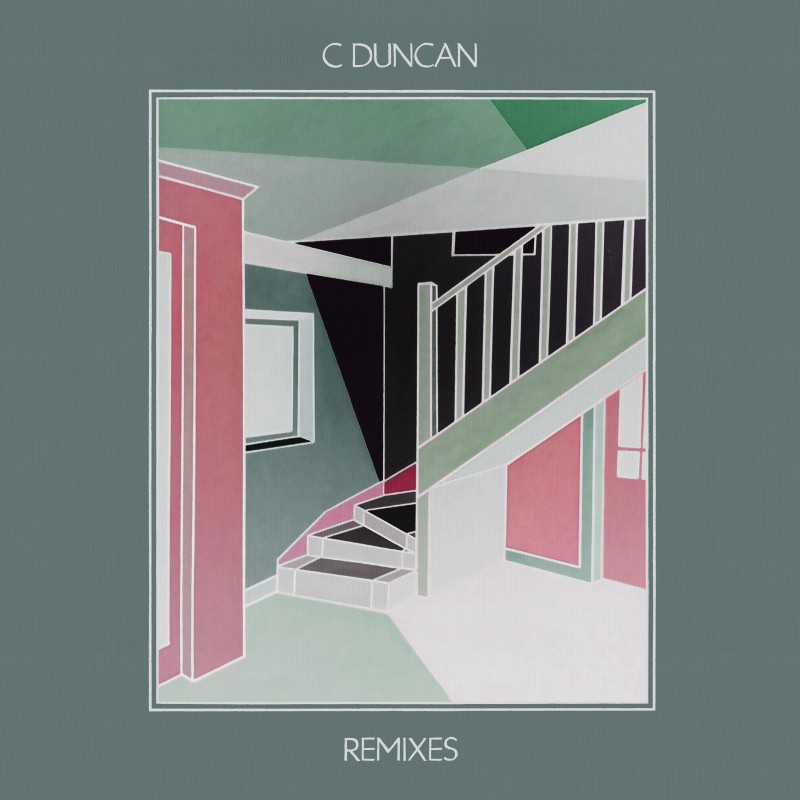 Manchester quintet Dutch Uncles take the dream-pop sensibilities of 'Like You Do' and morph it into a relentlessly synth-heavy track that gives the song a new form of energy.

Four-piece electronic pop outfit Babe give 'Like You Do' a disco makeover with C Duncans vocals sitting on top of analog basslines and a rising synth melody that that gives the track an almost tropical tinge.

London-based house music producer and DJ KDA contributes two edits of 'Do I Hear' to the EP. The first would sit nicely next to Kid A-era Radiohead, with C Duncans original piano over KDA's skittering drums and modest bassline that builds to a euphoric ending. The second of the edits is an 8 minute meditative journey through KDA's incredible attention to percussion that serves as a great counter-part to his other edit.

Now performing as a five-piece band, Duncan's hushed vocals and plentiful harmonies are now realised with mesmerising precision. The band are have just finished a 19-date tour in support of Elbow in venues such as the Hammersmith Apollo and the Manchester Apollo. With no sign of slowing down, C Duncan will also head out on a headline UK tour in May.