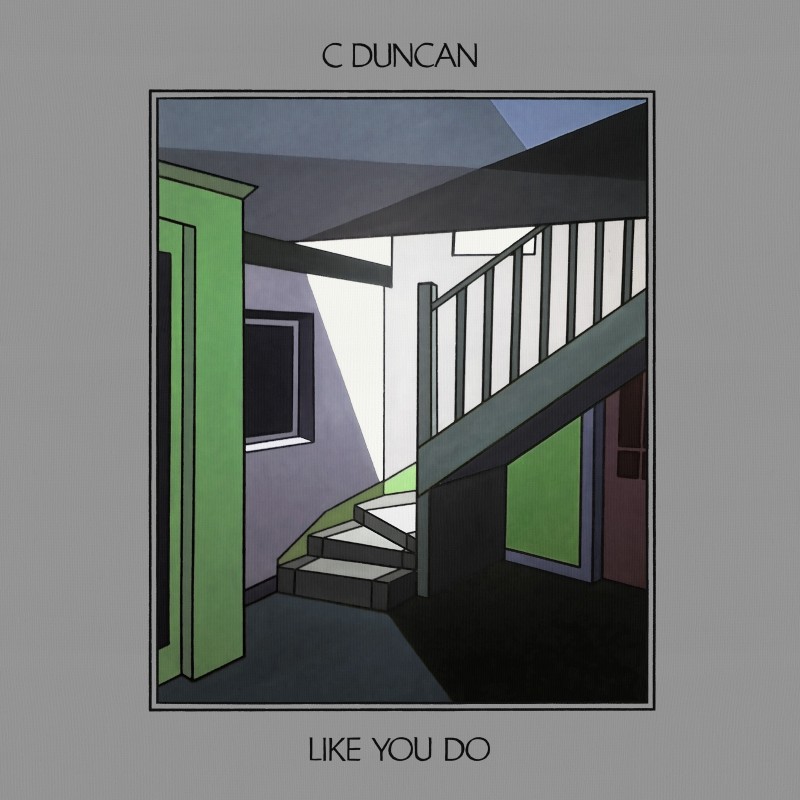 Delving into more expansive and experimental territories, Glasgow’s prodigious talent C Duncan released his second album ’The Midnight Sun' last October to critical acclaim. Blending electronic elements and sweeping synth sounds with his signature layered vocals and dreamy instrumentation, the follow up to his Mercury Prize nominated debut ‘Architect’ won huge praise from the likes of The Guardian, The Sunday Times, Mojo, Uncut and The Quietus.

‘Like You Do' is the third single to be taken from 'The Midnight Sun' and will be released digitally with the brand new track 'Nothing At All'. It will also come with a radio mix from Northamptonshire producer James Chapman aka Maps.

"This, for me, is one of the more unsettling songs on the album” Duncan tells us, “It’s about being deprived of satisfaction and suffering as a result". This theme of depravity is mirrored through the songs instrumentation. The listener is first teased with a skittering beat and a spiralling synth line that leaves the track bare and exposed. As layers of vocals and synth are gradually introduced, 'Like You Do' gains an almost uplifting confidence that offers an opposition to this depravity. Previously unheard track 'Nothing At All' produces a dreamlike atmosphere that could only be conjured by C Duncan's ability to seamlessly weave vocals in and out of warm synths and gentle melodies.

The single’s artwork, a painting of a dimly lit staircase, is also a piece by C Duncan, who also happens to be a skilled painter. “This being another album made from home, I wanted the artwork to parallel that.” elaborates the artist. “The paintings I have done for it are of interiors - the stairwell outside my flat to be precise. I spend a lot of time out there thinking about music, and I wanted there to be a very personal element to the artwork.”

With a brand new and bigger live show in tow, C Duncan has blossomed into a fully accomplished live artist. Having fast-tracked from playing basement venues alone to selling out 900 cap venues within a year, his live show has come along hugely. Now performing as a five-piece band, Duncan's hushed vocals and plentiful harmonies are now realised with mesmerising precision.