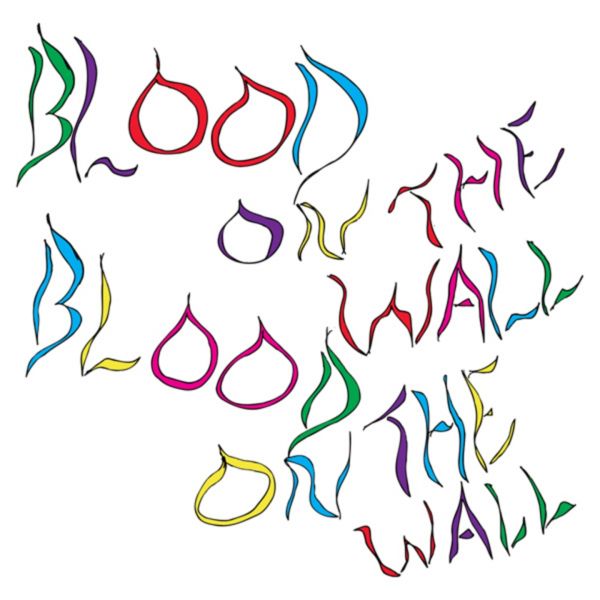 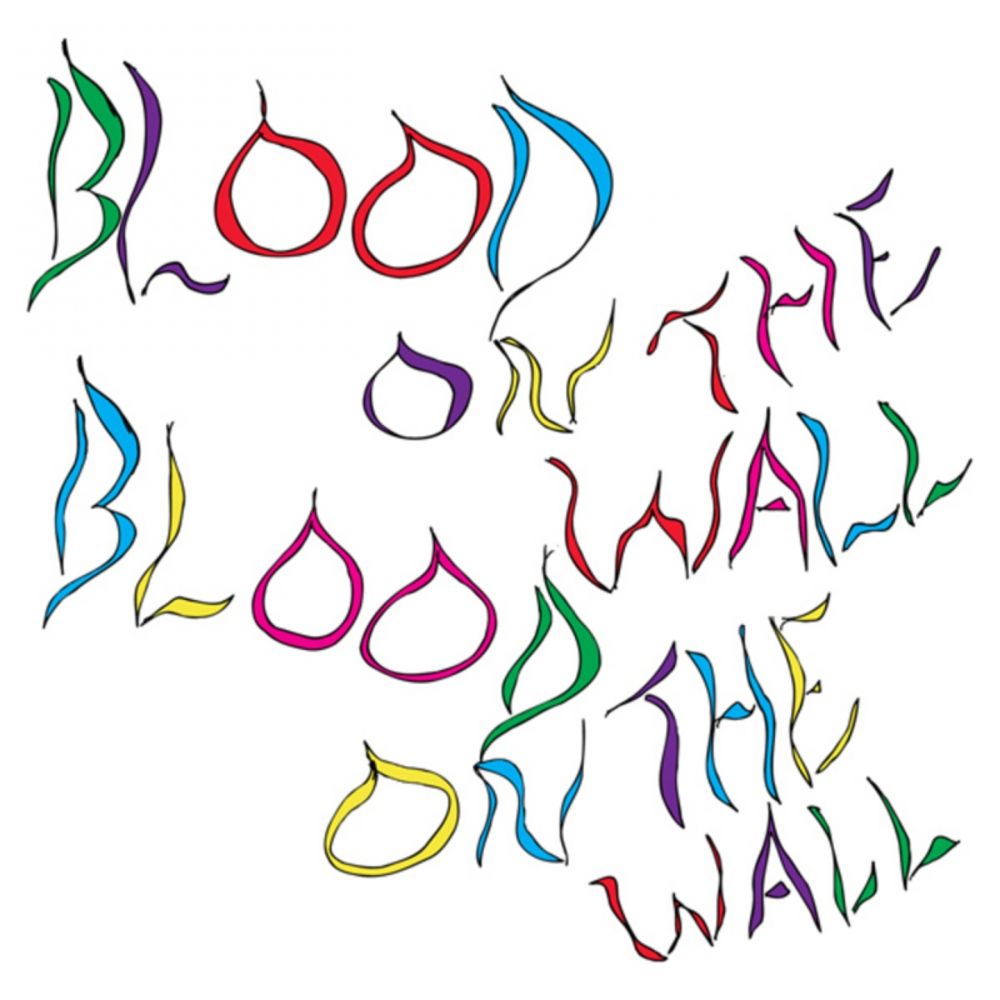 "Awesomer" is the second album from Brooklyn's Blood On The Wall, so named because it's even awesomer than their first LP. It's not that Brother and sister Brad and Courtney Shanks and one-time White Magic drummer Miggy Littleton have delusions of grandeur, it's more that they know when they've hit on something good. Blood On The Wall make playful, unpretentious, party rock 'n' roll that'll make you want to get up and dance.

In days of old, when someone was feeling a bit out of sorts, physicians might do a 'bleeding', draining the blood and leaving the patient feeling purified and a little light-headed. Listening to the pummelling drums, majestic guitar and quaking vocals of first single "Reunite On Ice", or Courtney's super-cool delivery on sonic-rumble "Heat Of The Day" does the same thing, only you can bet it's a lot more fun.

"Awesomer" is released in the States on NYC label The Social Registry (home of Gang Gang Dance and Samara Lubelski). FatCat release the album throughout Europe, and release single "Reunite On Ice" and album "Awesomer" on 19th June and 17th July 2006 respectively. As with the self-titled debut LP in 2004, the new LP was recorded with Nicolas Vernhes (Fiery Furnaces, Black Dice, Silver Jews, Fischerspooner).

So far as reference points are concerned, people will no doubt draw up their own lists. They can be shaky and spastic or heartfelt and warm. They swoop through it all like a tyre-swing full of kids - drunk, weird, awkward kids that would rather be friends than fakers, and who'd hope that you're along for the ride. They smile a lot when someone says they enjoy their band. When they come together to play, they do it primarily to get together and have some fun. On stage, they play like they are in their practice space.