by Big Deal on FatCat Records 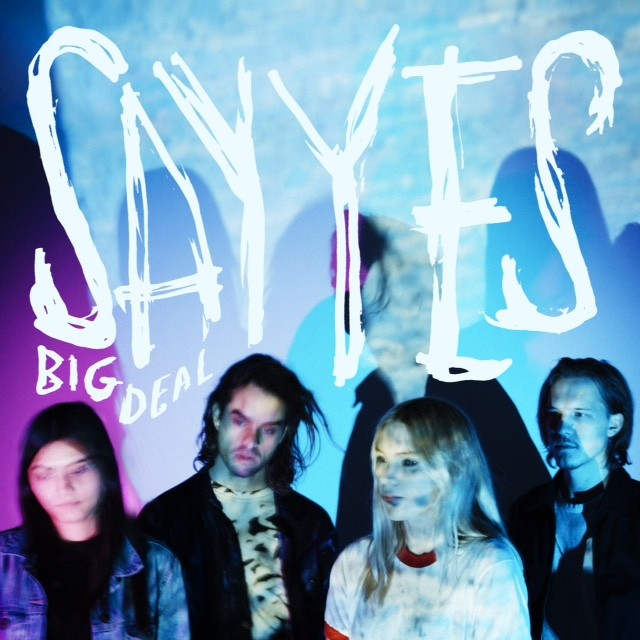 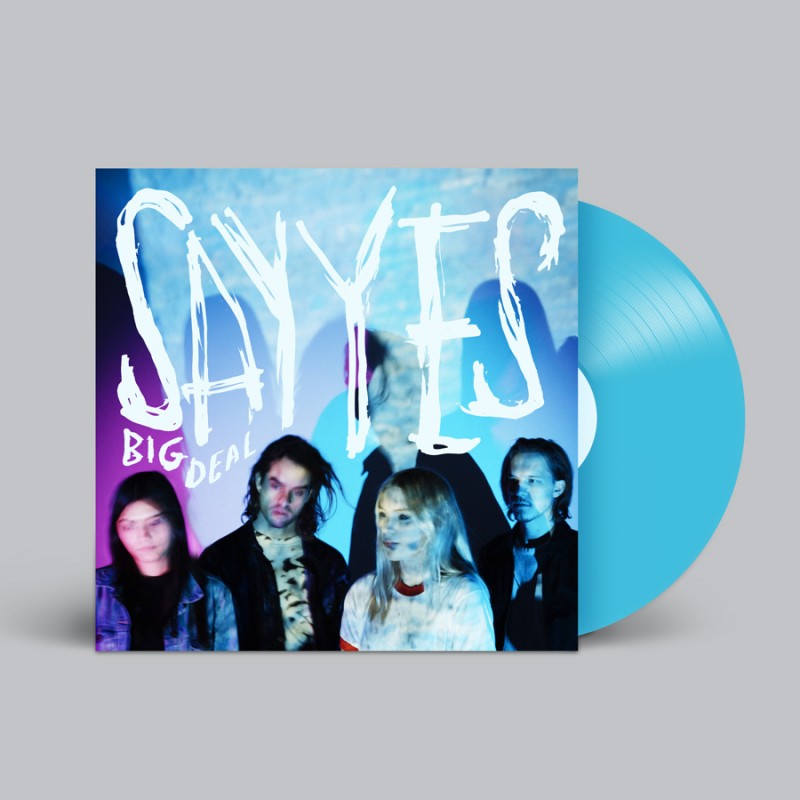 Released via FatCat Records on a limited edition blue 12" vinyl, 'Say Yes', the band's third studio album, began as an entirely self-funded project. "We had to borrow money to get the album made--it was very risky," explains Costelloe. The task was only made more challenging when the duo's laptop, containing demos and ideas for the new record, was stolen in December of 2014. "We had to start everything from scratch--it was fight or flight and we decided to fight," they say. "Pretty much everything that could fall apart for us, did. This included parting with our label [Mute], breaking up a relationship, band members leaving and losing all of our music when my apartment was broken in to. We didn't want to give up, or revel in our misery. We decided instead to try and turn it into something magic."

Following a 10-day recording window during the summer of 2015, the duo road tested the new material while touring with Drenge and Peace, before approaching a number of labels.

Typically confessional, it's hard not to connect with the raw honesty of the lyrics on 'Say Yes'. Sonically the record still sounds very much like Big Deal, but it evidences a certain newfound confidence, the pair explain "We've done everything backwards. Most bands spend a few years figuring themselves out before releasing a record. We released a record and then have spent a few years finding ourselves."

'Say Yes' is arguably the most open and emotionally provocative of all their works, "We've always been pretty private about our relationship within the band, but feel more comfortable talking about it for this record, as it's pivotal in the placement of our career." they explain. "It's about taking all kinds of heartbreak and defeat, and just looking at it dead in the eye and going for it."

In many ways, 'Say Yes' can be seen as the final chapter of the band's first instalment. "The first one [album] was about not being together, the second one about being together, the third is about breaking up and trying to make sense of it all," Costelloe explains, frankly. "The three albums in effect make one enormous concept record."