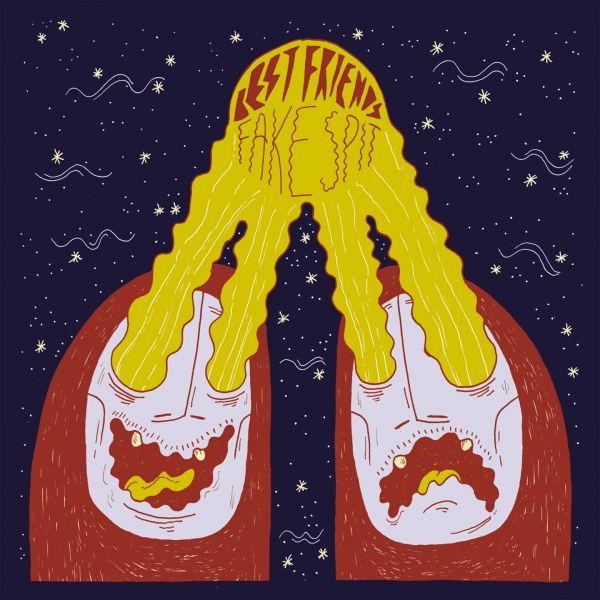 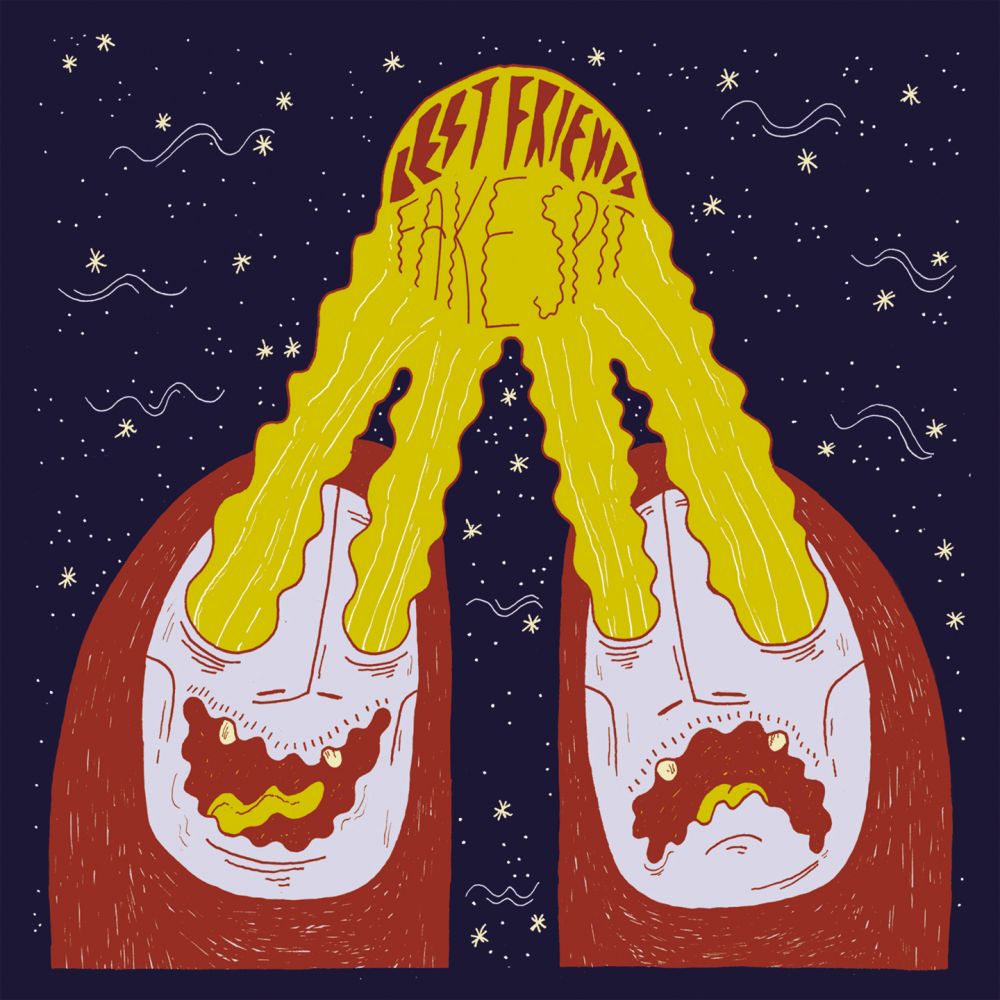 FatCat Records is proud to present the new single from Sheffield garage-pop band Best Friends in the form of 'Fake Spit'.

Released March 9th, it has a versatile Best Friends showing that despite a seemingly effortless ability to kick things up through absorbing, head-shaking rhythm; a more melodic-wrapped approach also rests in their arsenal.

This will pave the way for their debut record, ' 'Hot. Reckless. Totally Insane' released through FatCat Records on May 18th 2015; birthed from early Best Friends recordings that produced tangible swathes of fuzz pierced with melody as the band sought to aurally emulate the workings of the Navajo rug makers, known for purposely weaving mistakes into their unique and complex patterns to remind us all that only the divine can achieve perfection. Armed with a encyclopedic knowledge of WWF, a full set of achievements on Mario Kart and several crates of beer, the band have been delving deep ever since to reach your most primal instincts since.