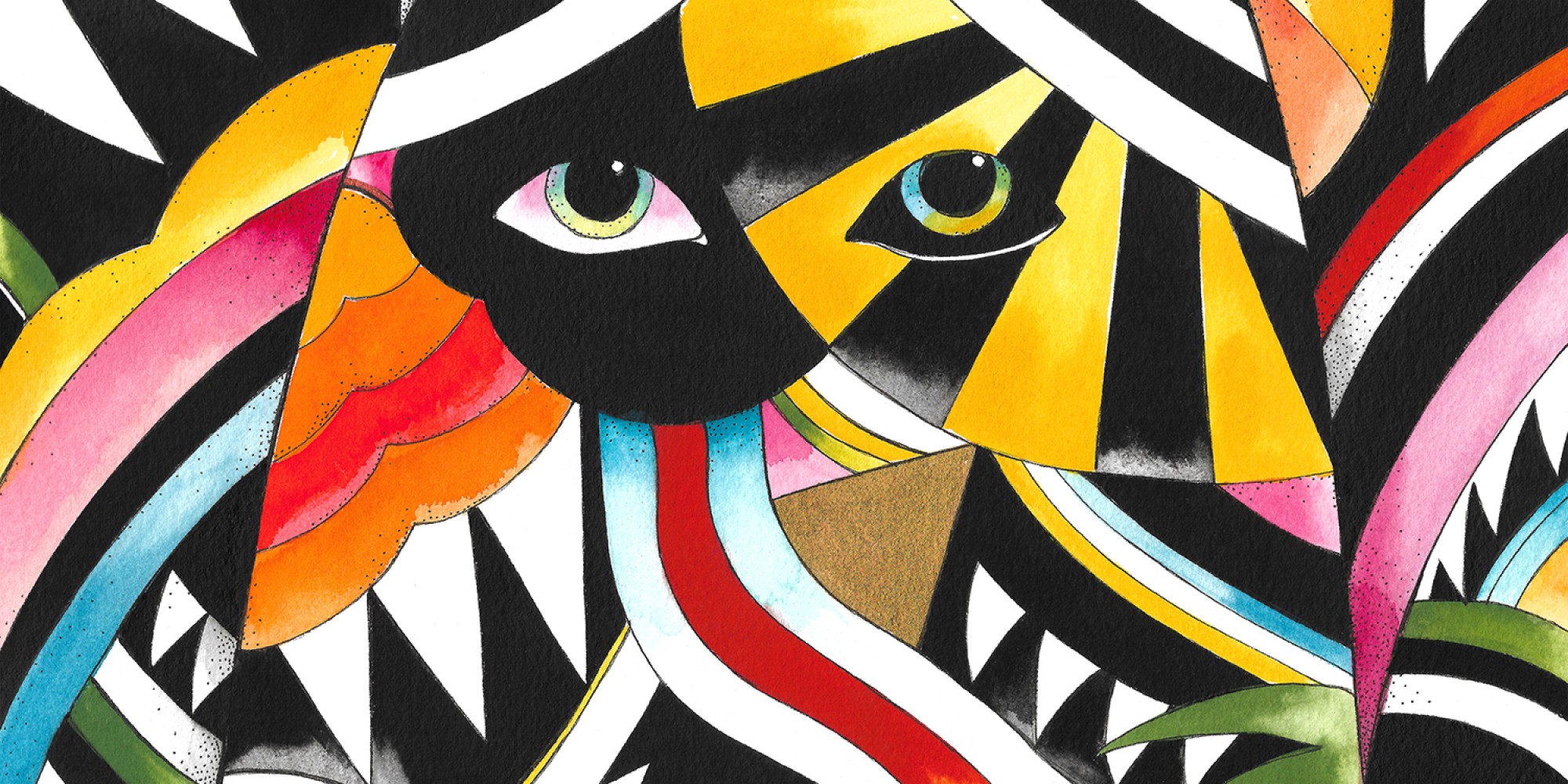 We are excited to announce the debut LP from Rutger Hoedemaekers, the latest signing  to our 130701 imprint, with a first track, 'The Invention Of The Moon', being premiered today by Headphone Commute. The album, titled ‘The Age Of Oddities’, is set for release on March 5th on digital and vinyl format, and marks the culmination of a decade spent by Rutger in the hyper-creative studio environment he co-founded in Berlin, including four years working closely alongside Jóhann Jóhannsson. Sonically rich, emotionally deep, and immaculately handled, ‘The Age Of Oddities’ showcases a brilliant new talent, its cinematic eloquence bearing witness to Rutger’s experiences composing for film alongside Oscar-winner Hildur Guðnadóttir and Jóhannsson, for whom the album is partly a eulogy.

You can check out a first track, ‘The Invention Of The Moon’ over at Headphone Commute.
You can read more about the album and preorder it here.

FatCat Records · Rutger Hoedemaekers - The Invention Of The Moon