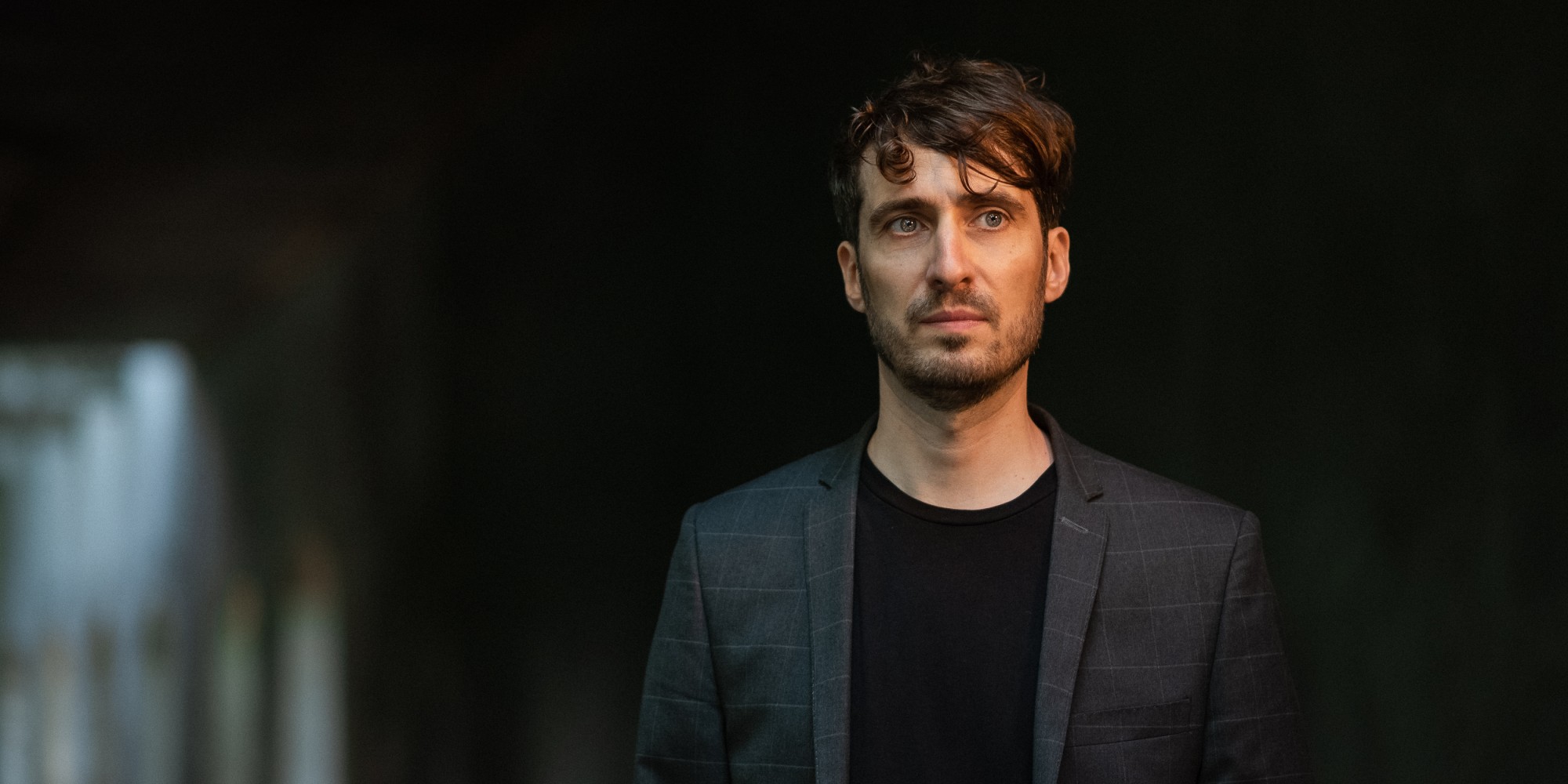 A third single from Dutch composer Rutger Hoedemaekers' forthcoming debut is released today, with a premiere via Fluid Radio. 'Goodbye, Donald' refers to the British amateur sailor Donald Crowhurst. According to Rutger, "the title was taken from a piece of music I helped Jóhann Jóhannsson score for the closing scene of 'The Mercy' (the James Marsh film and life story of Crowhurst), which was ultimately never used in the final cut. Considering this is an entirely different piece of music, as a little tip of the hat I chose to work with the Budapest Art Orchestra, the very same we used on that score, but in a slightly smaller formation. Alongside their performance my friend Morris Kliphuis delivers a beautiful-but-impossible-to-play horn solo."

'The Age Of Oddities' is due out on 5th March on digital, with the vinyl being delayed and set to come out in late April.
Read more, listen and preorder the album here.