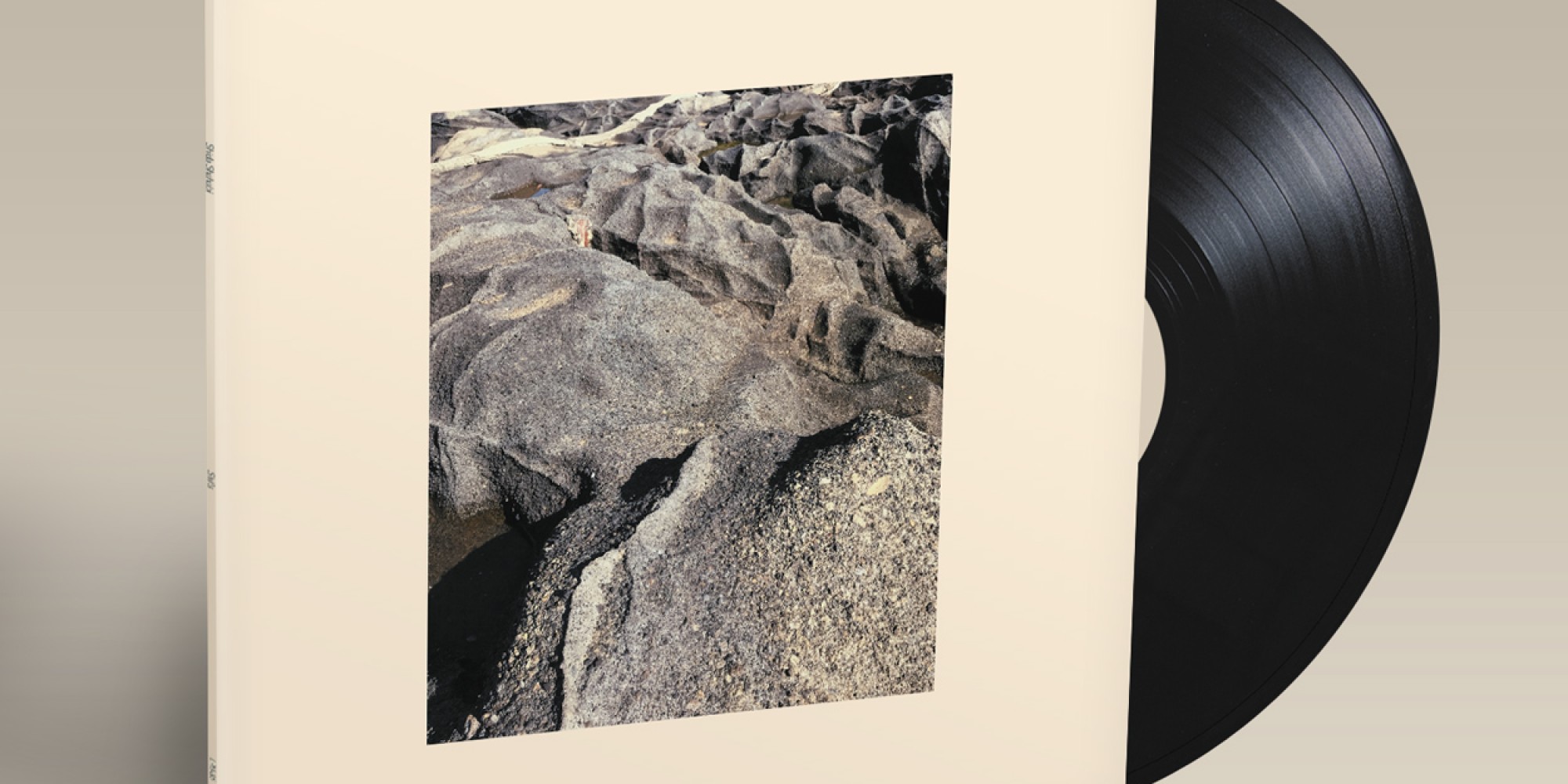 Shida Shahabi returns with a stunning new EP set for a November release on our 130701 imprint, and you can hear a first track from the EP, 'Futō', via a premiere over at Self-Titled.
Without radically departing from the blueprint of Shida's debut LP ‘Homes’, the EP sees Shida's palette expanded with the prominent addition of cello, courtesy of Linnea Olsson, whose playing perfectly complements and adds emotional resonance to the piano.
Mixed by Hampus Norén and mastered by Francesco Donadello (Jóhann Jóhannsson, Modeselektor & Thom Yorke, A winged Victory for the Sullen, Dustin O'Halloran, Lubomyr Melnyk, Hauchka, etc), 'Shifts' is released on 8th November on vinyl and digital formats. It will be released in Scandinavia via the Sing A Song Fighter label.

Shida will play a series of tour dates in support of the album, with more to be confirmed in the new year: