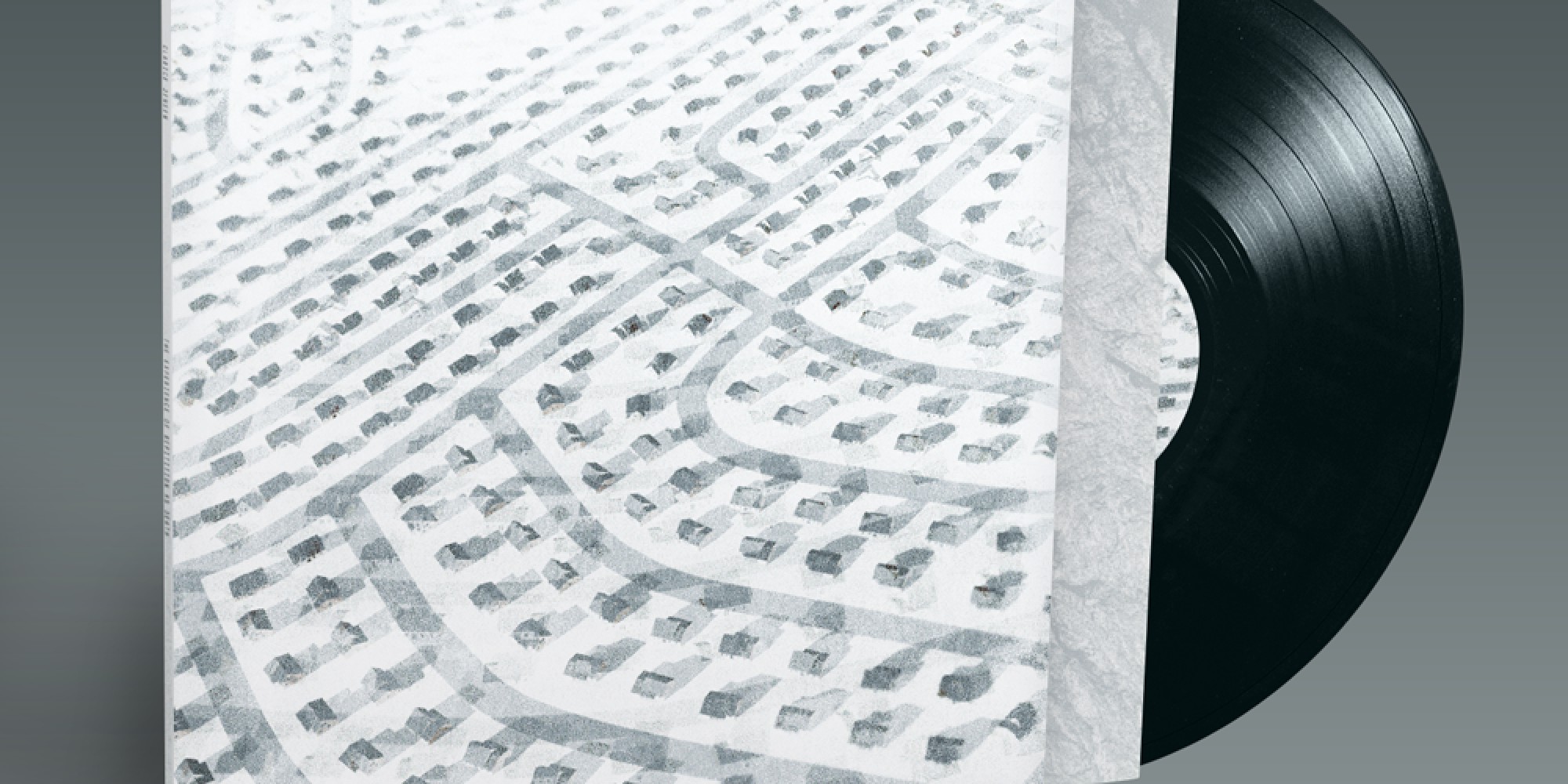 Brooklyn-based cellist Clarice Jensen recently signed to our 130701 imprint and her new album is announced today with a first streaming single. ‘The experience of repetition as death’ will be released on vinyl, CD and digital formats on April 3rd. In advance of that release and a North American tour supporting A Winged Victory For The Sullen, you can listen to ‘Metastable’, a first track from the album.

‘The experience of repetition as death’ is a warm, deep and cyclical album that explores notions of repetition in both its conceptual underpinning and musical structure. Read more about the album and preorder it here.