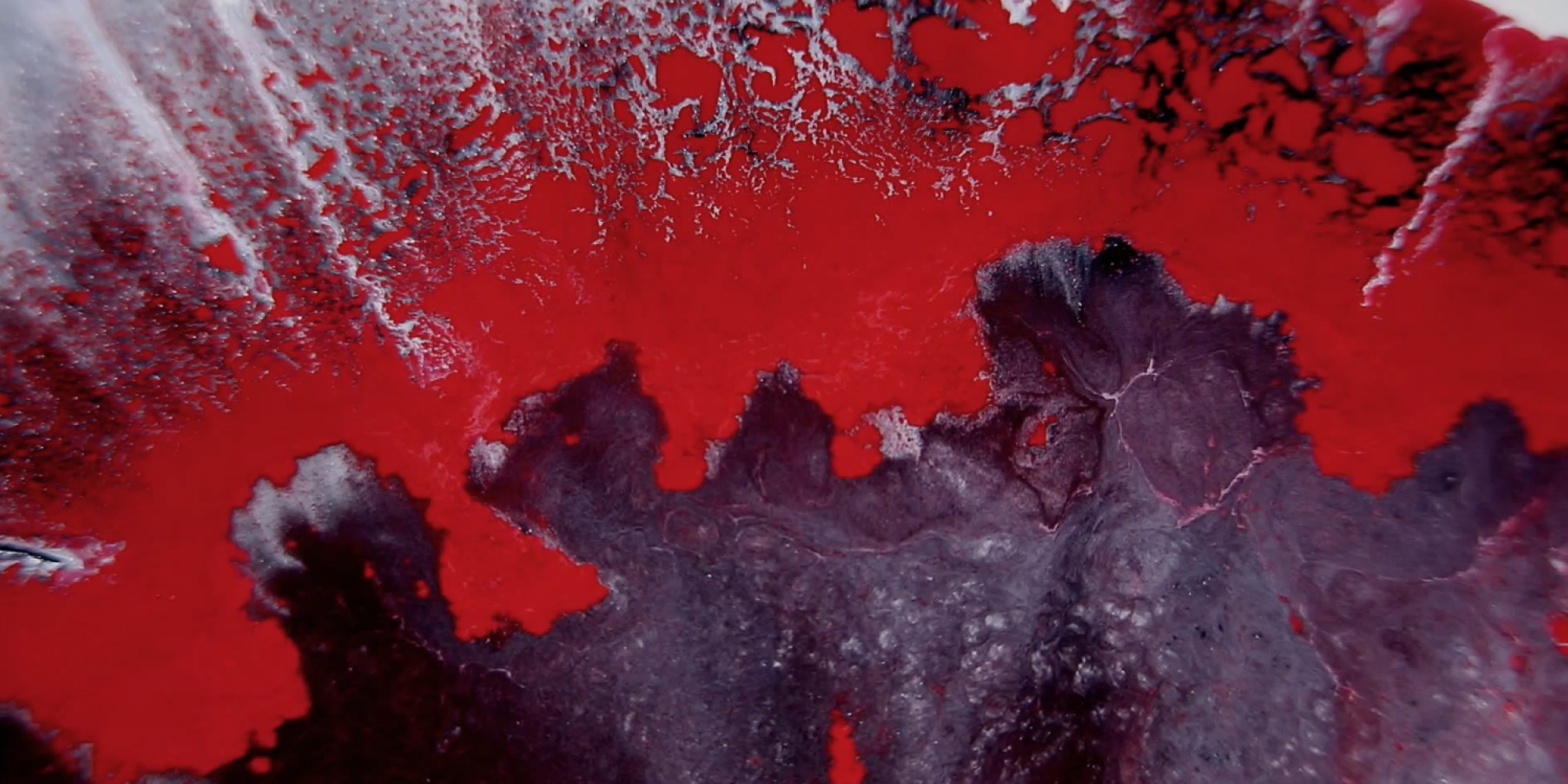 Clarice Jensen‘s first album for us, ‘The experience of repetition as death’ is due out next week and a second single for the album, ‘Holy Mother’, was released yesterday. You can now watch a video for the track, which has been premiered over at Headphone Commute.
The video was created by Serena Stucke and Dan Tesene at Testu Collective and is rooted in the exploration of special effects techniques used in 60s/70s sci-fi films such as Tarkovsky’s sentient ocean in ‘Solaris’, created by zooming into unfolding chemical reactions.
‘The experience of repetition as death’ will be released on CD, vinyl and digital formats and you can read more about the album and preorder it here.